Sabri Ülker Foundation was established in 2009 to encourage public health and nutrition with a special focus on the Turkish population and regional neighbours. The vision of the Foundation is to be an independent and trustworthy contributor to public awareness on food, nutrition and health as a non-profit organization. Since its inception Sabri Ülker Foundation pursued this vision through its interactions with many governmental and non-governmental organizations as well as local and international Universities and other educational institutions with the goal of improving public health.

The jury for the selection of the Sabri Ülker Science Award consists of previous winners of the award, Dr. Zeki Sözen, ex officio, and chaired by Dr. Gökhan Hotamışlıgil.

Sabri Ülker Science Award Ceremony was held at the Metabolism and Life Symposium with the participation of scientists who are experts in the field of metabolism from all over the world. In the symposium hosted by the Sabri Ülker Foundation, chaired by Prof. Gökhan Hotamışlıgil and organised by the Harvard Sabri Ülker Metabolic Research Center, this year's science award was received by Assoc. Prof. Elif Nur Fırat Karalar from the Department of Molecular Biology and Genetics at Koç University.

Sabri Ülker Foundation, which has made a distinguished name for itself with its sustainable projects aiming to contribute to the future of public health, to provide all segments of the society with accurate and up-to-date information on nutrition, food and healthy life from reliable sources, organized the 7th Science Award ceremony, one of the most prestigious awards in the world of science. At the ceremony held at the Metabolism and Life Symposium, considered one of the most remarkable events in the scientific world, which is organized every two years with Sabri Ülker Metabolic Research Center, conducting researches on genetics and complex diseases within Harvard University, Begüm Mutuş, General Manager of Sabri Ülker Foundation announced Assoc. Prof. Elif Nur Fırat Karalar from Koç University Molecular Biology and Genetics Department as the winner of the award.

Ali Ülker, Chairman of the Board of Yıldız Holding, who made the opening speech of the digital symposium held with the participation of special guests from the academy, business world and media, started his words by saying, “We are proud that we continue to support the Turkish scientific world and young Turkish science students internationally with the Sabri Ülker Science Award.” Ali Ülker also added: “With the legislative changes to be made in our country, it is possible to enable the development of independent scientific research and to support the ecosystem. These changes may allow the lead of independent scientific studies, as well as universities, thus increasing the scientific efficiency in our country.”

Prof. Hotamışlıgil: “We are working to strengthen the ties of young Turkish scientists with each other and with our country.”

In his speech, Prof. Hotamışlıgil stated that both Sabri Ülker Foundation and Sabri Ülker Metabolic Research Center aim to encourage young Turkish scientists to become the stars of the future all over the world and to create an effective scientific network for them with strong connections with each other and our country. Prof. Hotamışlıgil: “Scientific competence is one of the building blocks to assure our future and humanity’s welfare. I would like to express my gratitude to Ülker community and Sabri Ülker Foundation for their contribution to the development and strengthening of the effectiveness of our scientific capacity in the global scale.” Prof. Hotamışlıgil underlined that this is a long-term dream and that the young scientists who have won the Science Award have already achieved great success. “I am very pleased that Assoc. Prof. Elif Nur Fırat Karalar has joined this exquisite group as a role model scientist and I believe that we are one step closer to our common dreams with her participation.”

Assoc. Prof. Elif Nur Fırat Karalar: “I hope my work will inspire research that will shed light on the future.”

Continuing her scientific career in Molecular Biology and Genetics, Assoc. Prof. Elif Nur Fırat Karalar seeks answers to how cell structures known as centrosomes and cilium, which play a critical role in cell division and communication, are formed and function. Assoc. Prof. Fırat Karalar and her team believe that every answer they will find in their research will allow the development of new methods for diagnosing and treating disorders in these structures. At the same time, they aim to identify the root causes of developmental and metabolic disorders such as kidney disorders, blindness, obesity and diabetes, and to guide the diagnosis and treatment of these diseases in their work, which was awarded the Sabri Ülker Science Award. After completing her undergraduate studies at Bilkent University Molecular Biology and Genetics Department, Assoc. Prof. Elif Nur Fırat Karalar continued her doctoral studies at the University of California, Berkeley, and post-doctoral studies at the Stanford University. In 2014, she established the research laboratory in the Department of Molecular Biology and Genetics at Koç University and currently works on determining how centrosomes and cilia, which have important functions at the cell and organism level, are formed and function. These basic mechanisms of cell biology cause a wide range of disorders from rare genetic diseases to cancer, and studies in this field inspire new diagnosis and treatment methods. Assoc. Prof. Fırat Karalar also continues her studies in the “Cell Skeleton Research” laboratory with the support of ERC, EMBO Installation Grant and Young Investigator Program, Royal Society Newton Advanced Fellowship and TÜBİTAK (Scientific and Technological Research Council of Turkey). 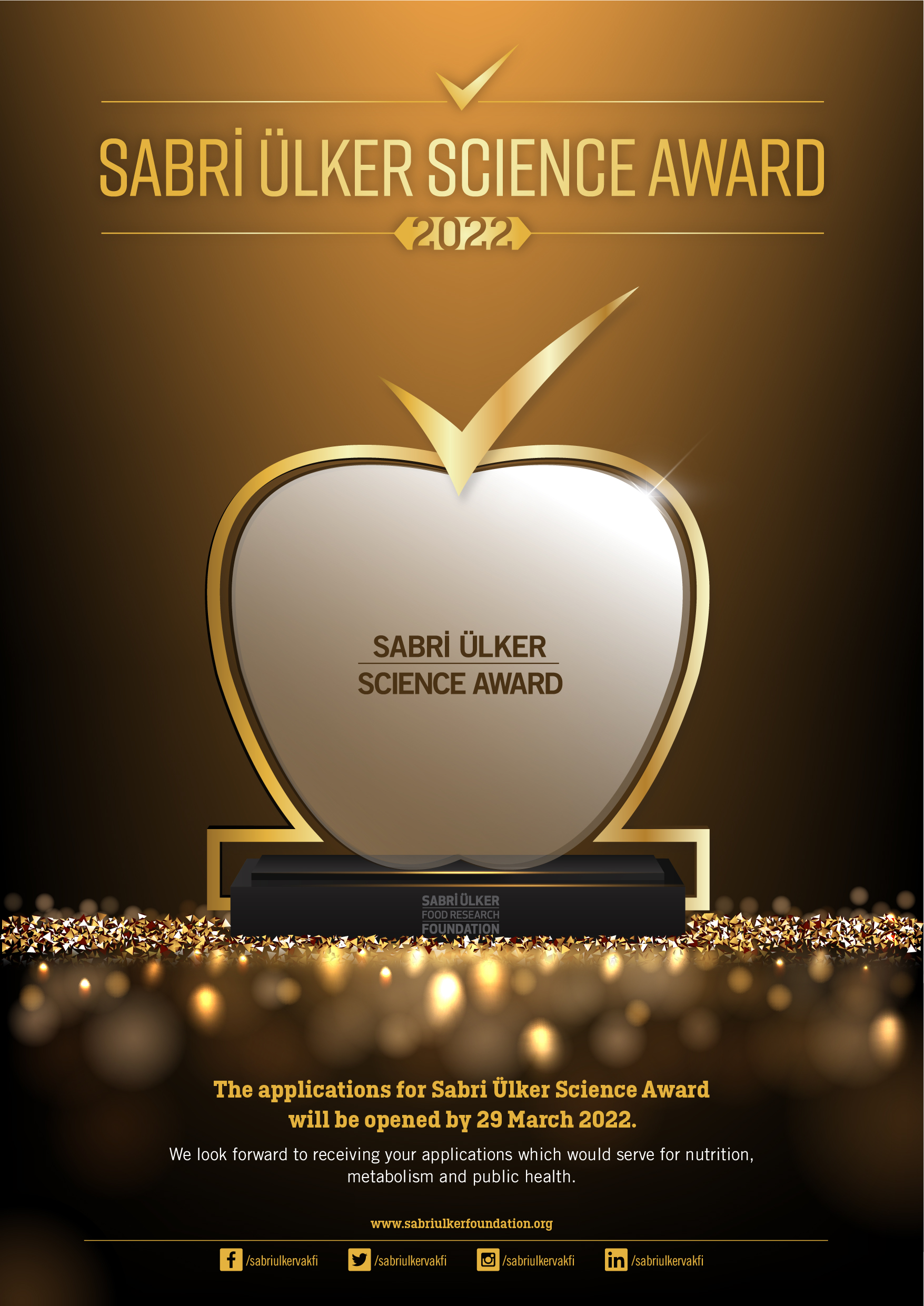